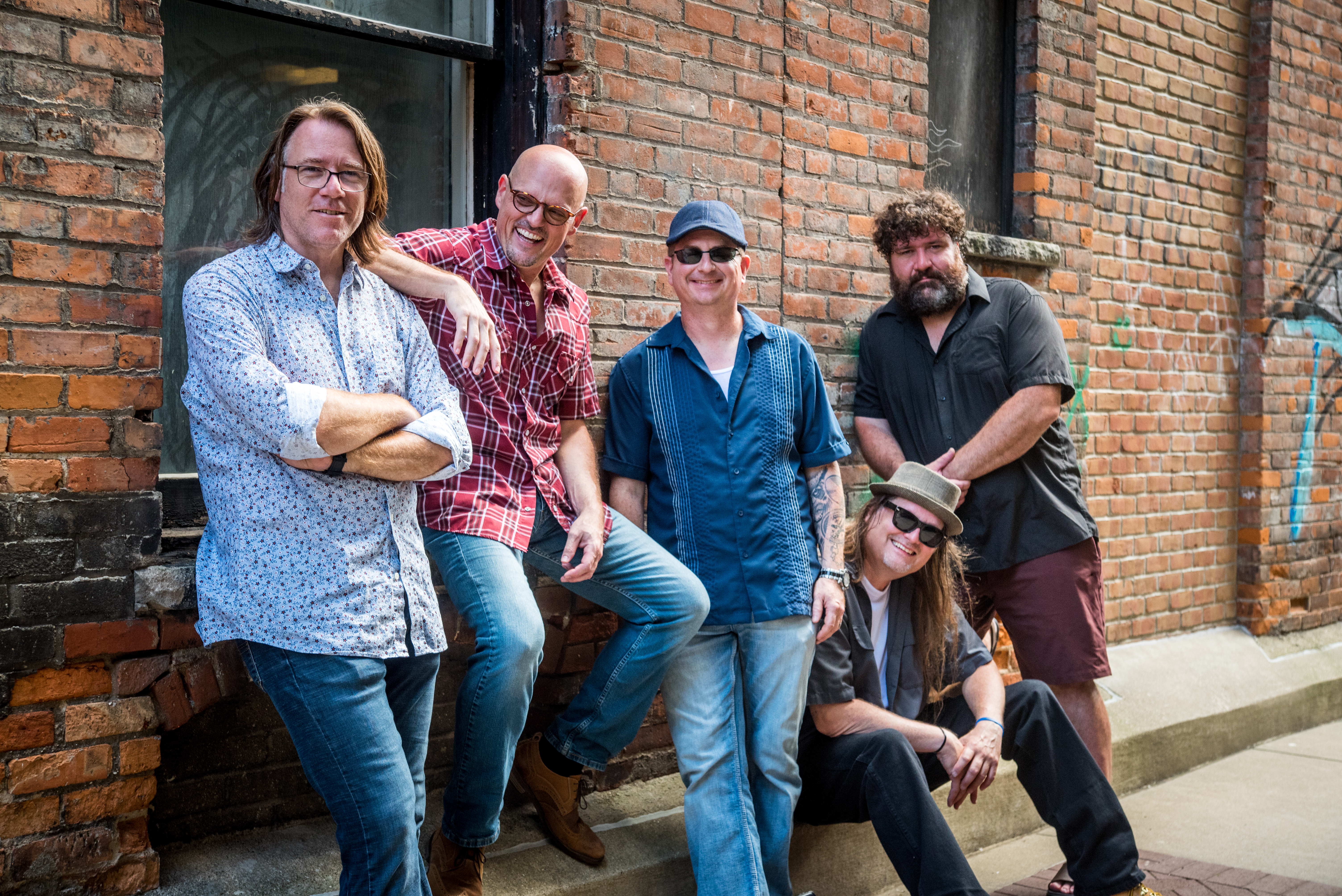 Since coming together in 2003, the Out of Favor Boys have evolved into a blues staple in the region. OFB won the 2017 West Michigan Blues Society Blues Challenge, winning the right to represent WMBS in the International Blues Challenge in Memphis in 2018.  The band has also represented the Kalamazoo Valley Blues Association in the IBC and has played festivals, clubs and private parties from Detroit to Chicago.

OFB has recorded four studio CDs and one live double-CD. They are currently promoting their latest self-titled release, produced by Pete Galanis and recorded at Joyride Studio in Chicago. The band is always working on material for their next release.